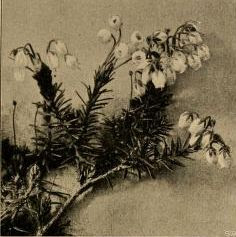 Phyllodoce caerulea
A spreading heath-like shrub, reaching up to 8 inches in height. It is native to the tundra in far northern North America ( from Alaska to Labrador, Newfoundland and Greenland as well as Iceland; south to the Hudson Bay shoreline of far northern Ontario to high mountains of New Hampshire and Mt Katahdin in Maine, the Gaspe Region of Quebec and Nova Scotia ). It is endangered in Ontario only currently occurring at the mouth of the Sutton River at Hudson Bay through other populations likely exist and have not been observed.
The linear leaves are up to 0.4 inches long.

Phyllodoce empetrifolia ( Red Heather )
In Alberta, it is native only to Jasper National Park. It is native to western North America ( from Dawson, Yukon to southwest Northwest Territories; south to Banff National Park, Alberta; south to northern California to central Wyoming...with a separate population in north-central Arizona ).
The foliage is luxuriant mid-green.
The flowers are mid-pink.
Hardy zones 2 to 5. 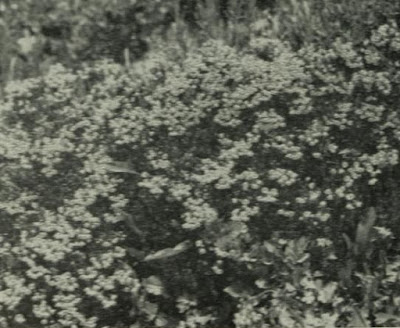 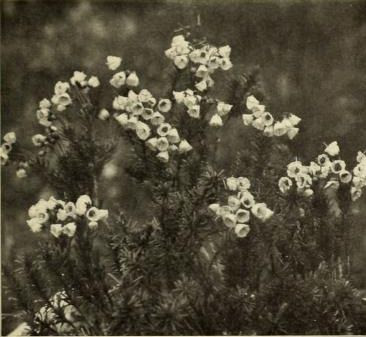 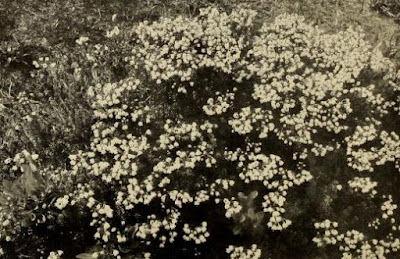 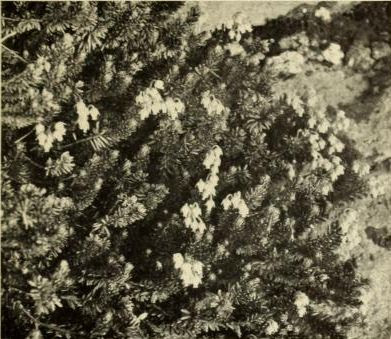