Saruma henryi
A rare, robust, rhizomatous, upright, bushy, herbaceous perennial, reaching up to 3.5 x 3 ( rarely over 2 ) feet, that is native to dense forests of central China. It is a close relative of Aristolochia.
The felted, cordate leaves are up to 6 x 5 inches. The luxuriant bright green foliage is very attractive throughout the growing season.
The yellow flowers, up to 1 inch wide, are borne late spring then in succession over a long season lasting through late summer.
Hardy zones 3 to 8 in partial to full shade on well drained soil. It is very easy to grow, it is tolerant of dry shade, acidic and alkaline soils and even thrives in harsh climates such as Kansas City. It is deer, insect and disease resistant. 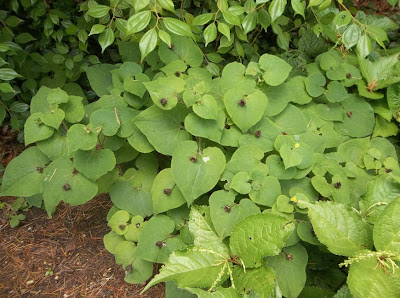 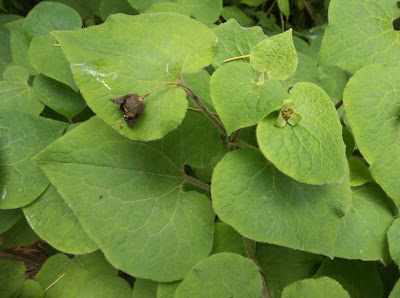 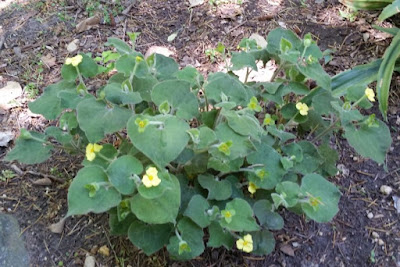 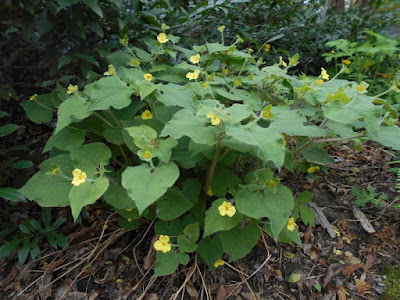 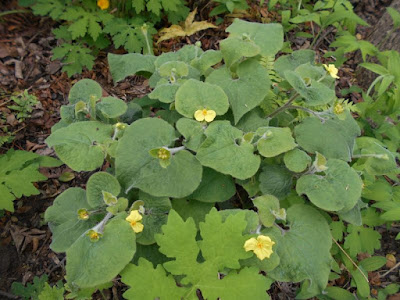 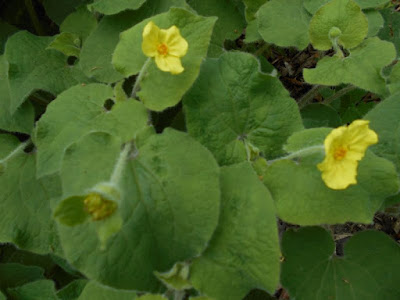 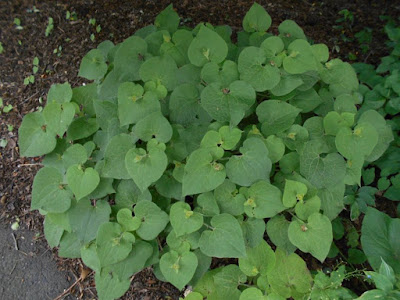 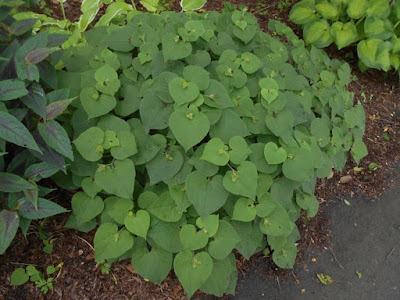 Posted by Randy Stewart Landscape Designs at 12:37 AM No comments: