Jubaea
A small genus of Palms that includes one species native to central Chila and another that was native to Easter Island but is now extinct. Jubaea chilensis ( Chilean Wine Palm ) Also called Coquito Palm. A large, dense-crowned palm tree, reaching a maximum sisze of 100 x 25 feet with a trunk diameter of 7 feet. It is native to coastal valleys in central Chile and is the worlds second largest palm in regards to total mass. It is moderate growing, on ideal sites, reaching up to 17 x 10 feet in 20 years. One tree is known to have reached 53 feet with a trunk diameter of 44 inches in the Channel Islands of England. It is now endangered in the wild due to overharvesting. The trunk contains a sweet tasting sap that can be made into alcohol or syrup, unfortunately harvesting this kills the tree. The Chilean Wine Palm is very long-lived, maturing in about 90 years and surviving up to 1000 years.
The pinnate fronds, up to 17 x 4 feet in size, are composed of leaflets up to 24 inches in length. There can be up to 60 fronds on a single tree. The foliage is gray-green.
The egg-shaped, yellow fruits, up to 2 inches long, are edible. 3 mature Chilean Wine Palms on the French Riviera were known to have produced nearly 6000 seeds every year.
The massive trunk on this palm is light gray.
Hardy zones 8 to 10 ( reports of tolerating extreme temps of 3 F if of short duration ) in full sun to partial shade on just about any fertile, well drained soil. It prefers moist soil during the first few years, but later becomes very drought tolerant. The Chilean Wine Palm is not salt tolerant. It is reported to grow in parts of Switzerland and northern Italy. The Chilean Wine Palm does not do well in humid climates such as Florida. Propagation is from fresh seed sown immediately during spring. They are slow to germinate, often taking 6 months and sometimes up to a year. 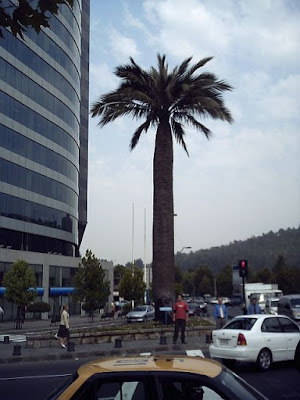 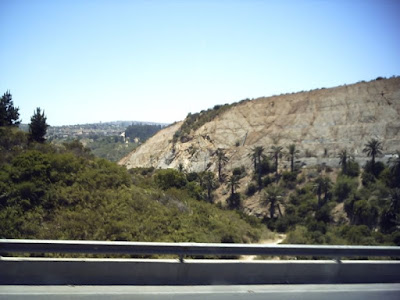 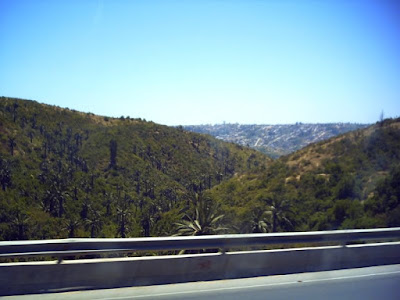 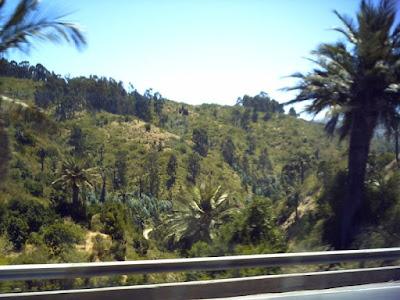 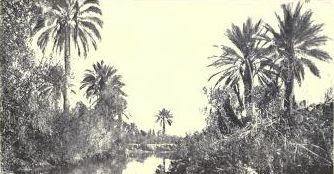